Sunday Services will be available on this page · More Info · Search 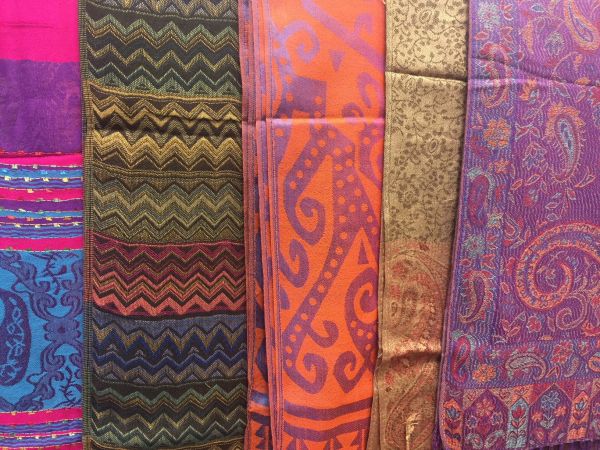 Handmade cashmere scarves are back by popular demand!
This April 2018 story has been updated to show our second scarf sale, set for December 16, 2018.

How can a beautiful cashmere scarf from Jerusalem promote gun safety in St. Louis?

It may seem a strange connection, but that is what's happening at Grace Church. We have received dozens of luxurious, colorful scarves from the Holy Land. As we sell those scarves, a portion of the proceeds will go toward providing free gun locks to gun owners in St. Louis.

We will be selling the scarves Sunday, Dec. 16 in Albright Parish Hall. Each scarf costs $30, with $5.65 of that price used to purchase a gun lock. The gun locks will be distributed free of charge at special events in St. Louis by Women's Voices Raised for Social Justice, an education and advocacy group in St. Louis. Grace is one of many parishes participating in this program, which has raised enough funds to give away hundreds of locks.

The Need for Gun Locks:

The homicide rate in St. Louis City is more than eight times the national average. Guns are involved in an overwhelming number of those deaths.

The Rev. Marc D. Smith, Ph.D., the Bishop's Deputy for Gun Violence Prevention in the Diocese of Missouri, writes,

"Nationally, as well as locally, the response to the growing epidemic of gun violence has varied. Some efforts have focused on legislative changes to restrict access to guns. Others have attempted to address underlying structural causes, including poverty, family disintegration and institutional racism. Although these initiatives likely will be part of a comprehensive solution, their ability to effect immediate relief is limited.

"Recently, however, the academic, activist, and faith communities also have begun to examine the gun violence that pervades our urban centers as a public health crisis and have noted that there are strategies that can be deployed immediately to combat it." 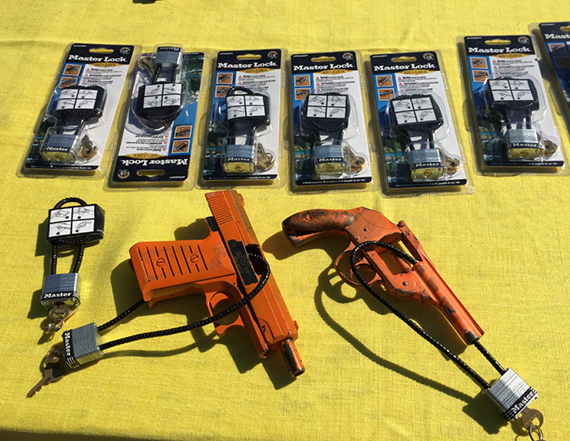 The Diocese of Missouri has joined forces with a group from Washington University and a local advocacy group called Women's Voices Raised for Social Justice. Together, we are raising money to provide free gun locks to gun owners through the "Lock it for Love" program. A staggering number of gun-related deaths are a result of accidental shootings and suicides. Smith says, "The evidence is clear that accidental shootings could be virtually eliminated with the use of gun locks, and suicides markedly reduced."

In April 2018, Bishop Wayne Smith and the Diocesan Council approved this statement on safe gun storage:

"The Council of the Episcopal Diocese of Missouri implores gun owners to lock and secure weapons against use by children or those suffering from agonizing despair."


The Council is encouraging all gun owners to ensure the guns in their homes are locked and secured at all times. Free gun locks through the "Lock it for Love" program help make that possible. 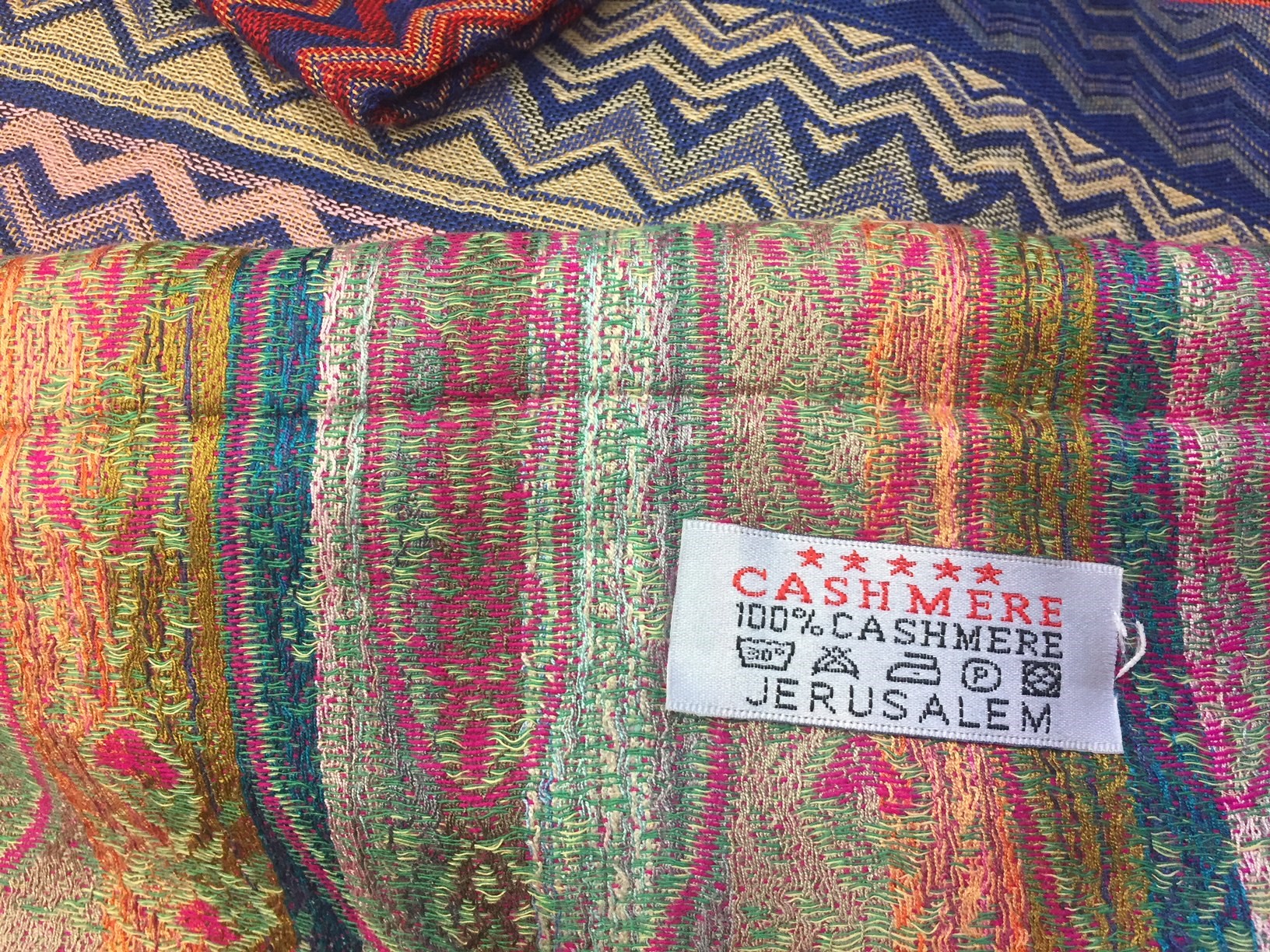 Jeff Wunrow is a St. Louis designer of liturgical textiles. He travels around the world, attending religious conferences and meeting other artists. Through visits to the Holy Land, Jeff became friends with a Palestinian man named Makmud and his son Adel, who sell cashmere scarves. Jeff offered to help the men sell their scarves in the United States.


About the same time, Jeff was becoming concerned about the level of gun violence in St. Louis. "I was inspired by what Marc (Smith) is doing," Jeff said, "and I realized that by increasing the price for a scarf I could donate enough money to purchase one of the gun locks they are giving away through Women’s Voices Raised."


So as we buy the scarves from Jerusalem, we are helping to support Makmud and Adel, as well as reducing the risk of accidental shootings in our community. And, of course, we get to wear beautiful cashmere scarves from the Holy Land.

For more information about the diocesan response to gun violence and the work of the Bishop's Deputy, visit https://www.diocesemo.org/ministries/gun-violence-.


For more information on the scarf sale at Grace, contact Janis in the church office.

Meeting disciples
transforming lives
through our journey with Christ

Nave
This socially distancing service is a full expression of the beauty, substance, and depth of worship in the Episcopal tradition. Classic hymns with cantor, a full complement of scripture readings, and sermon will nourish your mind, as well as your soul and spirit. If you are unable to attend the service, it is also available on Facebook Live at 10 a.m. It will also be available at www.GraceKirkwood.org.

Zoom
The Holy Eucharist is celebrated in the Chapel of the Apostles This weekly service is a simple and quiet Eucharist with prayers for healing the first Tuesday of the month.

Zoom
Enjoy breakfast and catch up with your friends throubh Zoom